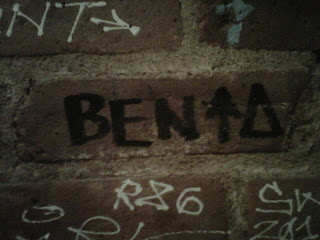 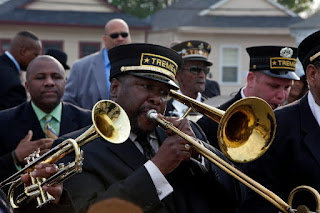 Read more »
Posted by unemployed negativity at 9:55 AM No comments: 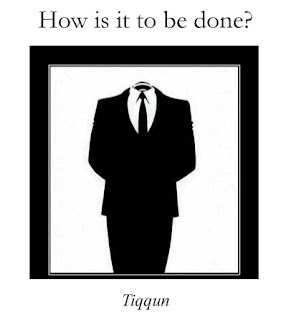 With the publication in English of This is Not a Program, Tiqqun brings to light a certain insurrectionist critique of Negri (and Hardt’s) position. Broadly speaking this critique takes two forms. First, there is a critique of the valorization of immaterial labor. This critique does not concern the descriptive accuracy of the term, the continued existence of material production, but its political efficacy. For Tiqqun the valorization of immaterial labor is consistent with the values of the capitalist economy. As Tiqqun write, “Proletarian self-valorization, theorized by Negri as the ultimate subversion, is also taking place but in the form of universal prostitution.” Tiqqun thus joins the chorus of those who prefer the refusal of work, the quotidian negativity of sabotage, to the valorization of the communicative capacity of contemporary labor. Second, and related, Tiqqun argue that Negri underestimates the reality of exploitation. This can already be seen in the argument about immaterial labor, which, for Tiqqun, is less the condition for revolution than subjection, but comes to the front in their critique of biopower. Quite simply, Tiqqun contest the division (Hardt) and Negri make between biopower and biopolitics (itself modeled on the division of potestas and potentia). In a vein similar to Steven Shaviro, Tiqqun contest that such a division, between transcendence and immanence, could be said to make any sense in Foucault’s analysis. Biopower was always already produced from the immanent and contingent ground, that is how it has worked.
Read more »
Posted by unemployed negativity at 10:41 AM 5 comments: