Economies of Affect/Affective Economies: Towards A Spinozist Critique of Political Economy 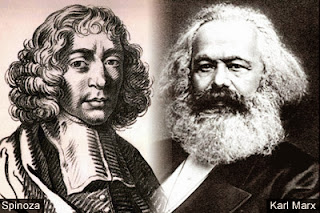 
Antonio Negri argues that, “...in the postindustrial age the Spinozian critique of representation of capitalist power corresponds more to the truth than does the analysis of political economy.” Many of the contemporary turns to Spinoza in Marxist thought have followed this trajectory, turning away from the critique of political economy towards critiques of ideology or, in Negri’s case, the representation of power. This is perhaps not surprising, it is easier to make connections between Spinoza’s critique of superstition and theories of ideology than it is to connect his understanding of desires and striving to consumption and production. As much Spinoza offered a trenchant critique of the religious, monarchical, and even humanist ideologies of his time, he had little to say, at least directly, about the emerging capitalism. Money is only mentioned once in the Ethics, where it is defined as the universal object of desire that “occupies the mind of the multitude more than anything else” (EIVAPPXXVIII). While such a statement intersects with critiques of greed and the capitalist transformation of desire it remains to partial and incidental to developing a Spinozist critique of political economy.
Read more »
Posted by unemployed negativity at 7:06 PM 4 comments: 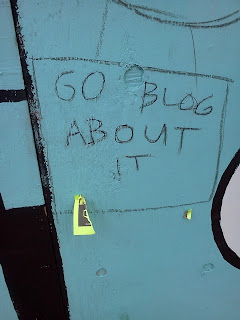 Read more »
Posted by unemployed negativity at 10:14 PM No comments: