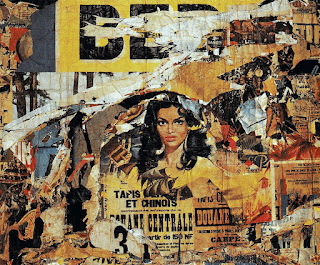 Read more »
Posted by unemployed negativity at 7:13 AM No comments: 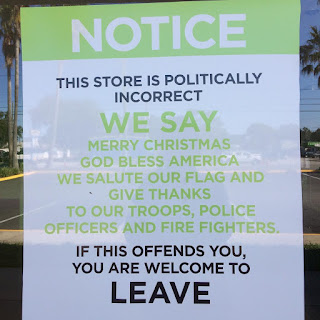 Much to my surprise I am going to begin this post with a citation of Ross Douthat. In a recent column titled "Woke Capital" Douthat argues that the current social consciousness of some corporations should be read along the lines of the the "Treaty of Detroit," in which the UAW agreed not to strike in exchange for benefits and cost of living increases. That Fordist compromise frames the basis by which we should understand the contemporary neoliberal compromise, a compromise not based on wages or productivity but image and identity. As Douthat writes,
Read more »
Posted by unemployed negativity at 12:55 PM No comments: 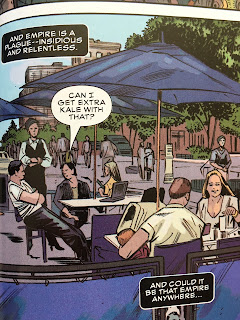 In all of the various attempts to produce and reproduce Spinozism, creating a Spinozist account of society, economy, and politics, little attention has been paid to Spinoza's aesthetics, or really anti-aesthetics. This Anti-Aesthetics is sketched between a few scattered propositions, scholium, and other remarks that address the basis of judgements of taste and value, at every point it shows that any aesthetics is at best an inadequate idea, making effects into causes, and at worst a kind of alienation.
Read more »
Posted by unemployed negativity at 11:48 PM No comments: