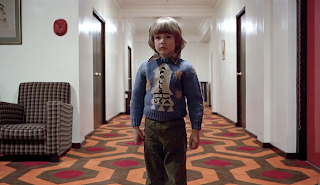 Read more »
Posted by unemployed negativity at 8:59 PM No comments:

Other Scenes: Balibar and Tosel on Class Struggle and the Struggle over Identity 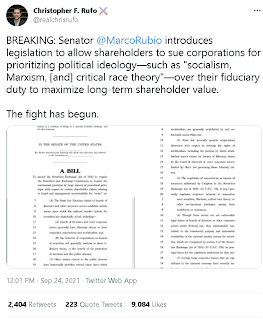 Intersection of base and superstructure
One of the pressing issues of recent years has been the relationship between class struggle, or the struggle against capitalism more broadly and the struggle over identity. While this relationship has taken on ridiculous, and almost caricatured forms in the left quasi-public sphere in the US, becoming the split between Bernie Bros and the supposed identity politics of the democratic party, or between “the dirtbag” and “woke left.” It raises serious issues about the relationship between the state, as the manager of ethnic and racial identities, and the economy as the hidden abode of exploitation. What I propose here is less an entry into the fray of current debates between identity politics and class struggle, but to look at the way in which two Marxist philosophers, Etienne Balibar and André Tosel, tried to think both the interrelation and irreducibly of identity struggle and class struggle. Balibar and Tosel do so by drawing from the philosophical resources of Marx and Spinoza, but in different ways. For Balibar it is a matter of thinking of “the other scene” of economic struggle, the imaginary constitution of national identities that all economic struggles necessarily pass through. There is no class struggle that does not pass through the struggle of identities, just as there is no struggle over identities that does not pass through economic relations. In a different manner, Tosel focuses less on the relation between imaginary and real, taken as the state and the economy, than on the relation between what could be considered generic struggles over the very conditions of subjectivity, and conflicts over the very nature of identity. The first have to do with struggles over our basic capacities, to live, work, and speak, while the latter has to do with the way in which living, working, and speaking are always actualized in specific identities and communities. The two struggles cannot be separated. I argue that read together, Balibar and Tosel’s political anthropologies offer a way to not only theorize the intersection of class conflict and identity conflict, but a way to think the relation between the state and economy.
Read more »
Posted by unemployed negativity at 12:06 PM No comments: