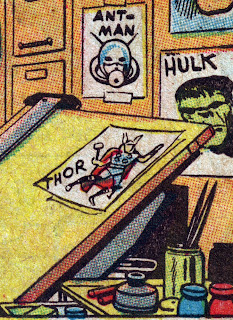 This review begins with a thesis, which is not a hypothesis since it is not my intent to test it but to apply it. The theses is as follows: cinematic reboots are the screening of the relation between the forces and relations of production. At the level of forces there is the ceaselessly revolutionizing technology of special effects, which date everything instantly, justifying a new reboot every few years. However, this technological upgrade can only be successful, can only become a film, if it manages to capture some shift in the political and cultural climate, therelations of production. 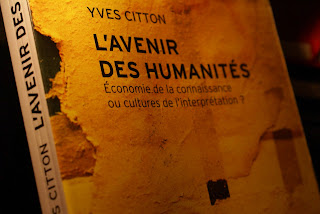 It is perhaps a matter of common knowledge that the humanities, philosophy, literature, classics, art history, as well as history and the “soft” social sciences, are under attack. This attack is generally framed in terms of the general logic of austerity, which views the idea of any education that is not directly and immediately job preparation, as something which we as a society could afford once but can afford no more. The humanities are seen as luxuries of more opulent times, a claim that may surprise anyone who has actually worked in the humanities. Against this brutal logic of austerity, which also views retirement benefits and dental plans as “luxuries,” there have attempts to defend the humanities. These defenses generally take two forms: some accept the premise that argues that higher education is job preparation, arguing for the marketable nature of the core skills of the humanities, such as critical reading, writing, and thinking; while a second set of arguments rejects the premise of marketability, arguing instead that higher education has lofty goals than just preparing workers. Critical reading and writing train political subjects, the citizens rather than employees of tomorrow.
Read more »
Posted by unemployed negativity at 6:42 AM No comments: