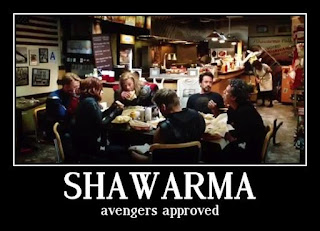 Revolution in Theory/Theorizing Revolution: On Hardt and Negri's Declaration 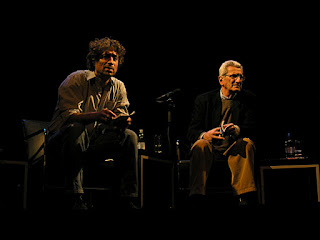 
It is easy to imagine Hardt and Negri's Declaration as something like a revolution in terms of at least the form and content of its publication. In terms of form, it is a self-published text, appearing first on Kindle, then on Jacobin, all of which should be followed by a pamphlet (and no doubt multiple pirated versions on scribd and other sites). Two things can be said about this format. First, it is something of a reversal of the event that was Empire, in which Antonio Negri co-published a book with Harvard Press, bringing autonomia into the mainstream. Over ten years ago it was an event that one of the most notorious figures of the Italian left was publishing with the bastion of academic respectably: now it is a matter of two of the biggest names on the left publishing on their own. However, it is still a publication; as cheap as the 99¢ price is, it is still a price. The ebook/pamphlet is copyrighted. That it is a work arguing for the common appears under the rules of private property is a point that has already generated some criticism. This transformation of format is matched at the level of content, Declaration opens with a declaration that it is not a manifesto. Once again, this is a point of distinction with Empire, which was hailed or lambasted as the new "communist manifesto." The difference here is not one of analysis, but of the changing social and political terrain. As Hardt and Negri write, "Today’s social movements have reversed the order, making manifestos and prophets obsolete." Declaration reflects, albeit in a somewhat distorted way, some of the shifts in theoretical production provoked by the series of struggles from Arab Spring to OWS, namely the shift from books to websites and pamphlets.