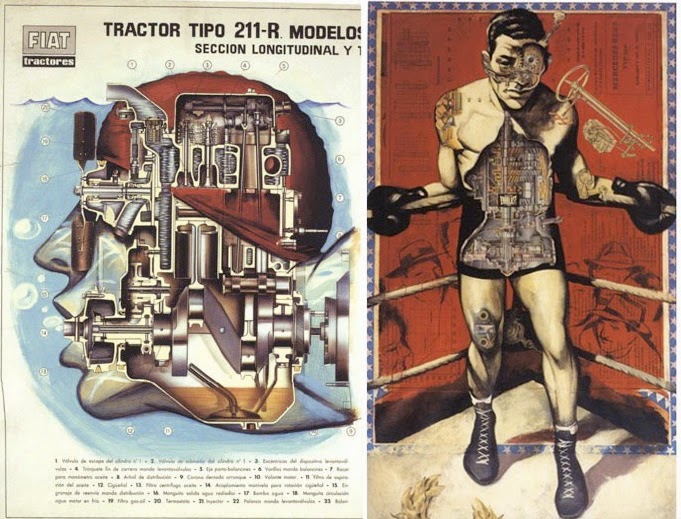 
When Lordon writes, "Capitalism must be seized as a particular regime of desire" his statement, even his wording is very similar to Deleuze and Guattari. A point that is further reinforced when he goes onto state"...social structures find expressions as configurations of desires and affects and thus have their own specific imaginary."Or as Deleuze and Guattari put it, somewhat more concisely and cryptically, "desire is part of the infrastructure." In each case the social structure, and its specific mode of production must be understood as a particular production of desire in both senses of the term, a production, or organization of desire, and a product, or effect, of desire.

Everything depends in part in how we understand the articulation of the two sense of production, of what is produced and what is productive. For Lordon the structuring of desire is tied to different aspects of capitalism. Lordon ties his understanding of the capitalist regime of desire, or epithumé, to the wage relation. Capitalist desire begins with the imposition of wage labor through the process of primitive accumulation which made the very striving to maintain one's existence synonymous with the striving to work. The later restructuring of work, from the Fordist compromise which introduces consumption to neoliberal ideals of self-realization, are transformations of this basic relation. The work relation transforms desire by redefining what we strive for, a wage, consumer goods, self-realization, and how strive for it, by surrendering ourselves to the larger structure of the machine or cultivating our own capital and networks. 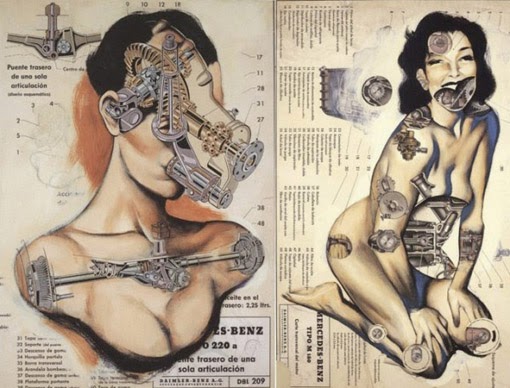 In sharp contrast to this Deleuze and Guattari refer the transformations of desire not to the organization of work, but the intersecting indexes of representation and social reproduction. The defining characteristic of capitalist desire is not that all attempts to strive and persevere in one's being must pass through the wage relation, but that familial reproduction is cut off from social reproduction. Capitalism is a massive privatization of desire. ‘The person has become “private” in reality, insofar as he derives from abstract quantities and becomes concrete in the becoming concrete of these same quantities. It is these quantities that are marked, no longer the persons themselves: your capital or your labour capacity, the rest is not important…’ The transformation of social production means that we no longer need to believe, to invest our desire, in any dominant narrative but are free to develop our own sense of self, to become private. The privacy, or privation, of desire has as its necessary condition the abstraction of social reproduction.

As an aside of sorts, Lordon also joins Deleuze and Guattari in an anti-familial, and anti-Freudian, rejection of any primacy of the family for an understanding of desire. The family relation is only one of many institutions and encounters that structure and determine desire. As Lordon writes, "As parents are merely the first point of application of this basic passionate scheme, parental love cannot claim any essential psychogenetic primacy, but only a simple chronological precedence; subsequently the demand for love is reactivated as it diversifies in each new encounter with a situation suitable for offering it new opportunities." 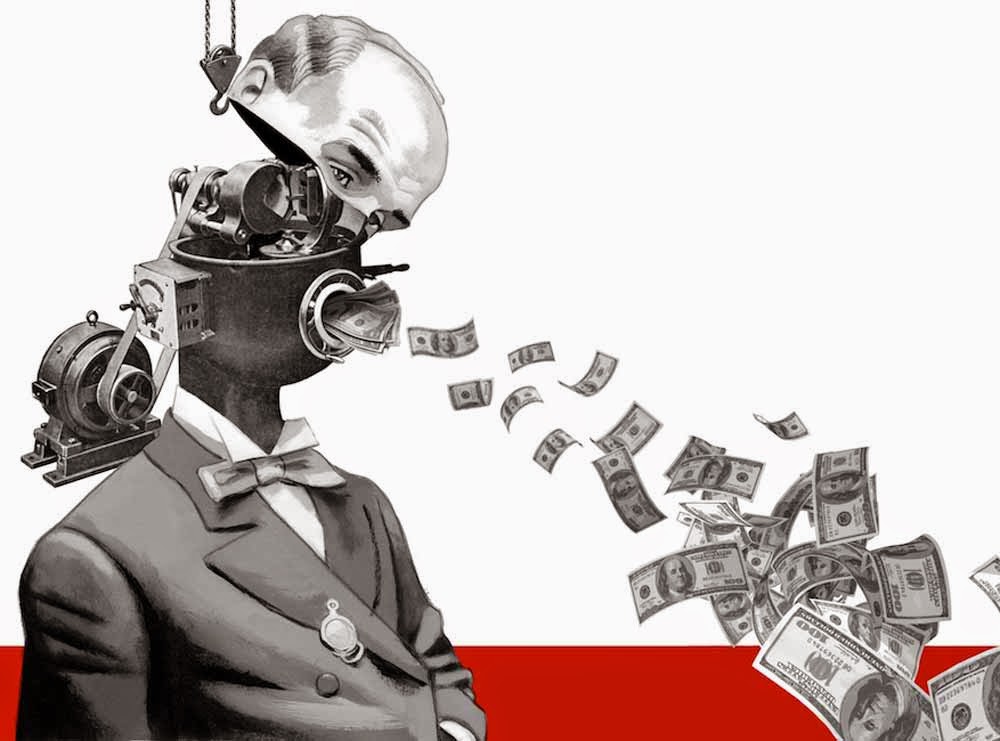 So then what difference do these differences make? How do they answer Spinoza's fundamental question as to why the masses struggle for servitude (or keep working) as if it was salvation? Lordon in some sense answers this question on a micro-scale. The very tendency to strive to affirm that which makes us happy keeps us seeking the tiny pleasures that are left to us in wage labor. As Lordon writes, "...unable to face the too painful fact of one’s dereliction, the subject strives to ‘imagine those things that increase or aid one’s power of acting,’ thus repelling the spectre of sad dejection with the arms of re-enchantment, namely, by recreating a desire of one’s own, aligned with but distinct from the master-desire...Thus re-concretised and newly charged with desirability, but through the very effort of the meta-desire of the joyful life, abstract labour can then be minimally re-appropriated. And so we see employees finding an interest, and subsequently satisfaction, in tasks that they would in all probability deem profoundly uninteresting, if they were freed from material necessity." Lordon's emphasis is on how we come to find the small pleasure left to us at work, our competence at the task, the fun of casual Friday, and the stream of gossip. The little pleasures are what keep our desires little.

In contrast to this Deleuze and Guattari focus on the effects the idea of money, money or capital as quasi-cause has on subjectivity. The fact that this gulf, the gulf that separates wage earners and capitalists, is effaced by the same object and symbol, by money, has very definite and divergent effects. First, it is the condition for the incorporation of desire into capitalism. Money extends the illusion that we all participate in the system as equals; the dollars you and I earn are the same dollars that the wealthy invest to make billions. It makes it appear as if the dollars that we carry in our wallet are made of the same substance as the money that is capital. The difference between rich and poor, exploiters and exploited, is not coded in language of blood, honor, or race, it is expressed as a purely quantitative difference. Thus it is possible to believe that only a few dollars more will enable one to cross the line, to invest, to become rich. In capitalism ‘Desire of the most disadvantaged creature will invest with all its strength, irrespective of any economic understanding or lack of it, the capitalist social field as a whole’ Capital does not spread the wealth, only the idea that we all could become wealthy.

Rather than see these two different perspectives as opposed, as something we must choose between as a correct or incorrect account, it is perhaps more interesting to see them as complementary. Lordon offers us an account of the little territories of desire we stake out for ourselves, our few little pleasures, while Deleuze and Guattari focus on the horizon of desire that defines, the fantasies that make such little pleasures bearable. One could then argue that Lordon offers us a map of the territories while Deleuze and Guattari focus on the deterritorialization that puts such a map in motion. Or, to put it in Lordon's terms, it is a matter of the two aspects of symbolic violence, "Symbolic violence consists then properly speaking in the production of a double imaginary, the imaginary of fulfilment, which makes the humble joys to which the dominated are assigned appear sufficient, and the imaginary of powerlessness, which convince them to renounce any greater ones to which they might aspire." Only we can add that it is not just an imaginary of powerlessness that shapes our idea of the economy, but a fantasy of real power, of crossing the divide that separates wages from profits.

Posted by unemployed negativity at 12:31 PM

I love what you write here, it reflects some of my own contemplation at CommunicatingConvict.Com, I took liberty with some of your imagery in my last post.