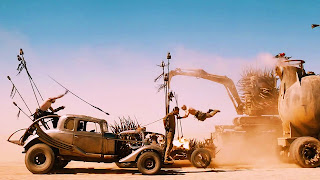 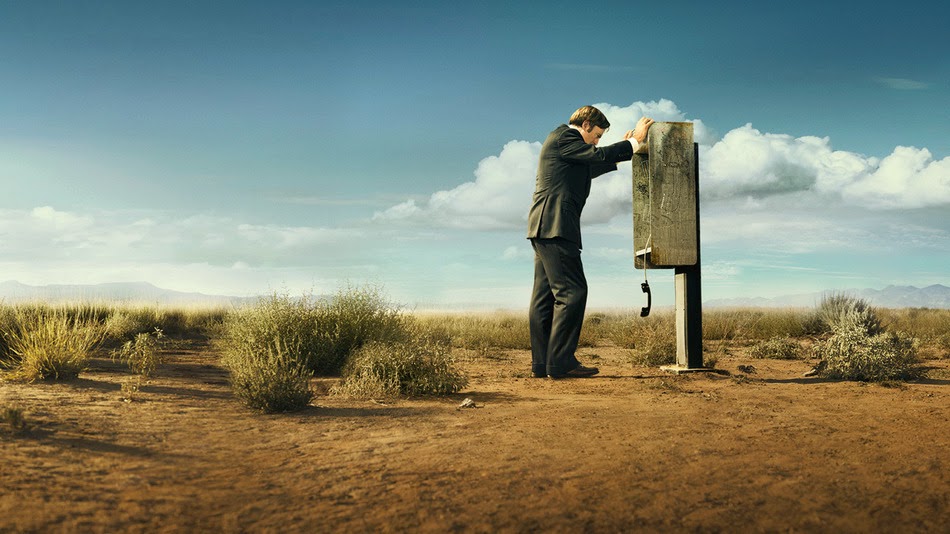 "Spinoff! Is there any word more thrilling to the human soul?" Troy McClure, The Simpsons

Better Call Saul confronts a series of hurdles in its first season. The first has to do with the low success rate of its specific lineage. Spinoffs have long been considered the lowest form of television entertainment. A position perhaps now occupied by reality shows, or, to be more precise spinoffs of reality shows. Better Call Saul stacks the odds against itself by combining the lowest form of television entertainment, the spinoff, with the lowest form of film, the prequel. While the spinoff is hated for its derivative nature prequels are not only derivative but deprived of at least the modicum of narrative uncertainty that would compel one to follow a plot. While viewers of Breaking Bad could be relatively certain that things would end badly for Walter White, there was at least the question of how he would meet his doom--cancer, Mexican Cartels, Hank Schrader, Jesse? Finding out how was half the fun. We know exactly how things will end for Saul Goodman.
Read more »
Posted by unemployed negativity at 11:10 PM No comments: