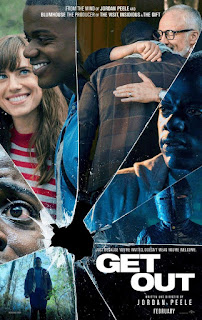 Read more »
Posted by unemployed negativity at 12:26 AM 3 comments: 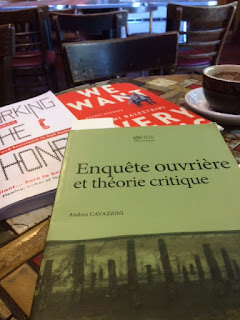 If it is possible to learn one thing from the various invocations of the "white working class" that were summoned after the election of Trump, the more the term is invoked, the less one actually knows about work, class, and race. The "white working class" exists as a kind of hobgoblin of bourgeois conscience, as a creature both hated and pitied, the racist who cannot help being one. It appears in a few soundbites and pull quotes gathered by journalists and a few stock photos of construction and factories. Against this spectacle of the working class, a hardhat and a few stereotypes about attitudes, there stands the tradition of workers' inquiry, the examination of the conditions, perspectives, trials and tribulations of the working class.
Read more »
Posted by unemployed negativity at 5:18 PM No comments: