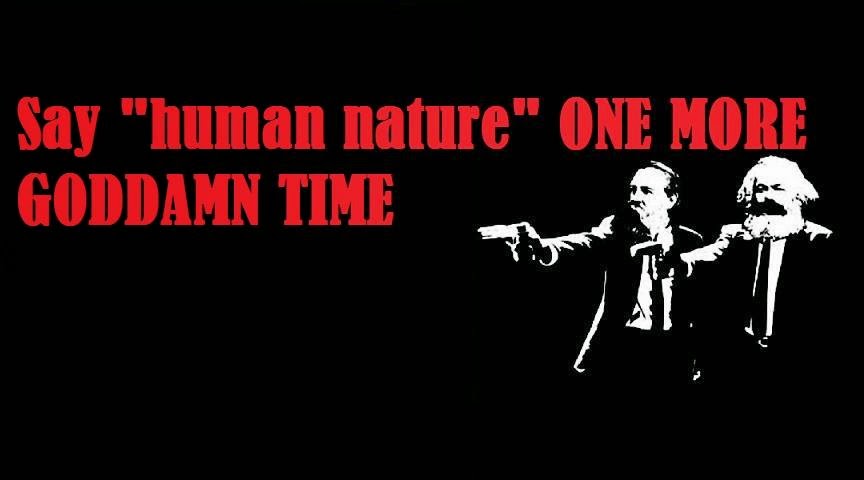 I am interested in two theses in particular. The first is the definition of desire that is developed in Spinoza's Ethics. In the Ethics Spinoza writes, “Desire is the very essence of man in so far as his essence is conceived as determined to any action from any given affection of itself” (EIIID1). Balibar's short text, Spinoza: From Individuality to Transindividuality is in some sense an exegesis of this definition and its corresponding propositions and scholium.  Balibar argues that first and foremost Spinoza's definition must be thought of as redefinition of essence itself. As Balibar writes, “The metaphysical notion of essence has thus undergone a profound change instead of referring to a class or a genus, it now refers to the singularity of individuals.” The different desires that define man do not have a common object or structure. To paraphrase Spinoza, there are as many desires as their objects to desire, and as different ways to desire. Essence is not an abstraction inherent in each individual, but is actualized in the diverse ways of striving. These diverse ways of striving are not a pure multiplicity, not a thousand different flowers, but are themselves defined and determined by their intersection and relations, most notably in terms of affect.

This brings us to the second thesis,  it is the sixth of Marx's Theses on Feuerbach. The salient part is as follows "...the human essence is no abstraction inherent in each single individual. In its reality it is the ensemble of the social relations." Balibar dedicates a few pages to this in The Philosophy of Marx, stressing that Marx's text uses the French "ensemble" as a way to avoid "das Ganz," the whole or totality. The ensemble of relations are in this sense not totalizable, constituting the multiple effects on each other without an overrarching principle or cause. Although, to be strictly Althusserian one should say something about the last instance of the economy acting on this ensemble.

Taken together these two propositions constitute the basis for a post-humanist philosophical anthropology, an anthropology after the death of man, to borrow Hardt and Negri's terms. Essence and unity is replaced with singularity and relation. Humanity is nothing other than the history of its relations and this history is made up of nothing other than singular instances. Such an anthropology is fundamentally different from the dominant trend towards what could be called negative anthropologies. These anthropologies take two principal forms. The first, and primary one, is the one derived from Heidegger in which finitude, the fact of death, becomes the only possible universal of human existence. It is a strange universal, disappearing, or causing humanity to disappear, at the exact moment it appears, while simultaneously being avoided through life. It is a universal which appears only in and through its errancy or avoidance. It is thus perfectly consistent with a post-metaphysical age. The second form of what could be "negative anthropology" appears in the works of Agamben, Stiegler, and Virno. This can be generally defined as making lack of determination the defining characteristic of humanity. Versions of this thesis can be found in the work of such thinkers as Arnold Gehlen who argue that humanity has a constitutive lack of instinctual determination. This lack then becomes a constitutive default, a default which culture, institutions, and technology more or less compensate for the lack of instincts and natural aptitudes.

The latter perspective seems closest to Balibar, in each instance there is a generic definition of humanity that only forms the basis of its historically specific articulation. However, it seems that there is one particular difference, for Spinoza and Marx the "human essence" is always actualized. There is no latent reserve, no transcendence even a transcendence of potentiality. Humanity exists as the production of the existing relations. Of course this is where Spinoza and Marx diverge as well: Spinoza focuses on affects, while Marx defines social relations through production. Although much work has been done to bring these two perspectives together. This work must begin to specify not only how these different relations intersect, how the affects intersect with the economy, but ultimately how they determine each other. That would be the basis for a materialist post-humanist anthropology.

Posted by unemployed negativity at 11:24 PM