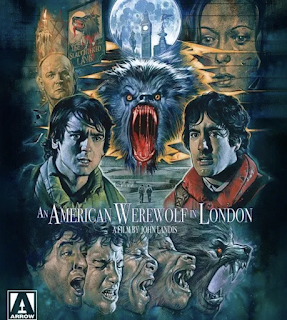 The film terrified me for days afterwards. It wasn't helped by the fact that we saw it around the same time that a group of squirrels moved into our attic. I would hear scratching and clawing at night and be terrified of what was in the attic. I am fairly sure that I had a string of nightmare inspired by the film. Its immediate impact, did not last much longer than the squirrels' residency in the attic, however, and I have not returned to this film as much as I have the other two from that year of the werewolf.