The Most Dangerous Myths: On Ready or Not and The Hunt 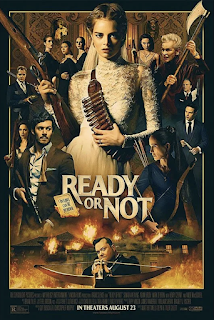 Hollywood B pictures often come in twos. Somehow, almost inexplicably, we get two movies about undersea monsters, Leviathan and Deepstar Six, Volcanoes, Dante's Peak and Volcano, and asteroids hitting Earth, Armageddon and Deep Impact. Last year, in the brief interregnum between blockbusters and prestige pictures we got two pictures about people hunting people for sport, or at least we were supposed to. 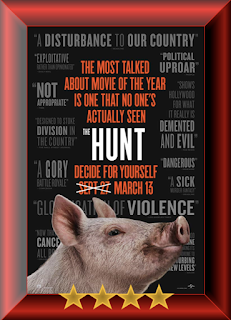